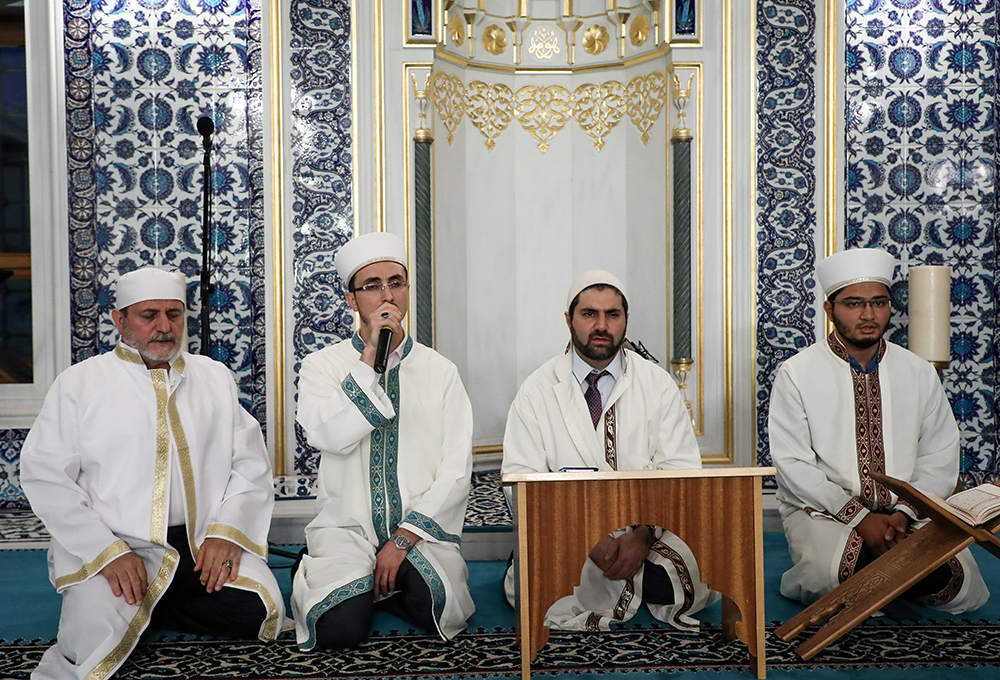 The Diyanet Center of America held a Mawlid Program for those who lost their lives while defending the country against coup attempt on July 15, 2016, in Turkey, on July 15, 2019, Monday at the DCA Mosque.

The program started with food serving by DCA Cafe at the Fellowship Hall. The congregation gathered in the Mosque for Adhan ‘Sela’, Salawat, Mawlid and Qur’an Recitations. Serdar Kilic, Ambassador of the Republic of Turkey to the United States Embassy of Turkey, Washington D.C. and Sinan Dedeler, New York Religious Services Attache gave speeches about history, details, and importance of defending the country against terrorist organizations.

The program ended with Dua by our Imams Mehmet Ali Araci and Suleyman Demiray to those who lost their lives and wounded after the tragic attack on the nation. 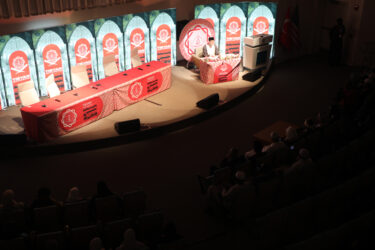 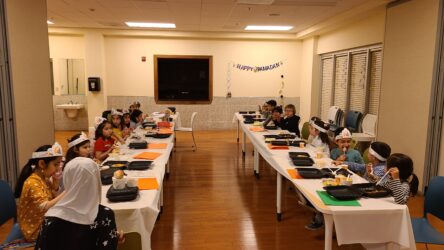 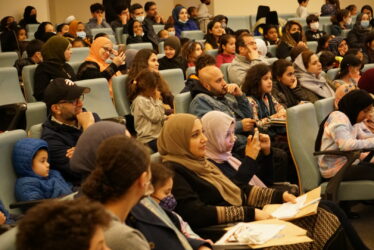 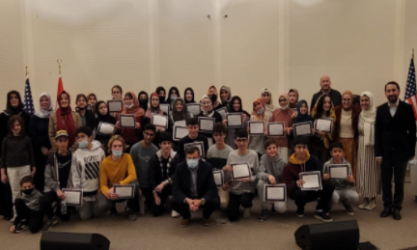 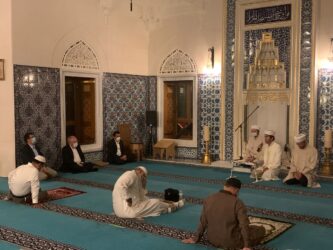